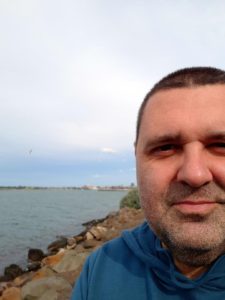 Lance is not new to Gippsland having been a part of the 3UL team back in the late 80’s. With a journalistic career that has spanned 30 years including some of Australia’s biggest capital city radio stations he has remade his home at 3GG.

Originally from Geelong – this Fremantle supporter came about from 20 years of journalism at one of Perth’s top radio stations.

So far he is “re-acclimatising” the early starts but is looking forward to hearing and telling “your” local stories.

If you have any stories, sports scores or to say Hi to Lance – news@3gg.com.au.